Members and friends of Le Chemin Apostolic Centre are invited to regularly donate to the missions we support. You can donate at any time by writing “Missions” on your offering envelope, or if donating online, you can put “Missions” in the note section. The ministries we support are those of Michael and Floryn Gertsman and Avner and Rachel Boskey (Israel); Kenny and Louise Blacksmith (among Canada’s First Peoples); Lloyd and Dieulène Mompoint (Haiti); and The Ideal Way (Canada).

In November 2009, we visited the United Evangelical Church of Port-au-Prince and began a partnership with Pastor Lloyd Mompoint. That was just a few weeks before the devastating earthquake of January 2010. We have continued our trips and our projects in Haiti since that time. The big projects we have undertaken are A Roof for Haiti, A Road for Haiti and A School for Haiti.

A ROOF FOR HAITI

Our first major project was to build a roof over the United Evangelical Church. The congregation had been meeting in the basement for a long time and installing a roof on the main floor would allow for growth of the church and would be a sign for the whole neighborhood that a slum could be transformed.

Not only was a roof built, but the whole building was renovated, sending a signal of hope to the entire community.

On February 19, 2012, eight members of Le Chemin attended the inauguration in Port-au-Prince.

A ROAD FOR HAITI

In the fall of 2012, we visited a dispersed and isolated population in the mountains of the Massif Central Plateau. The only way to get there was by hours of hiking, with people transporting supplies on their heads and by using mules and donkeys. The people lived with no running water, electricity, or access to the road system, and as a result, they also didn’t have access to health care or education.

The apostolic ministry is not about theology and speech alone; it’s about taking the gospel of the kingdom and applying it to a broken world world that needs to be transformed. It is with that in mind that we launched our project A Road for Haiti, in partnership with Église évangélique Source de Vie and PEER Servants Canada.

Our project was to build a 13 km road, at a cost of $100,000, to connect this population in the mountains to the rest of the country.

In February 2016, the project was completed and we celebrated the inauguration of the road.

A SCHOOL FOR HAITI

Our current project is to unite partners to rebuild the school that was completely destroyed by the earthquake of 2010. This new school will accommodate 200 children. The cost of this project is $500,000. We already have some serious partners, but we are looking for help from anyone who would like to participate in this project.

If you would like to contribute financially to A School for Haiti, you can do so on Sunday mornings by writing “Haiti” on your offering envelope, or you can donate online.

Kenny and Louise Blacksmith, Cree from James Bay, have worked for many years with the First Peoples of Canada and with indigenous people throughout the world, to break down the walls of division and to restore the indigenous people to their role of spiritual hosts in service of the gospel. They founded and run Gathering Nations International. 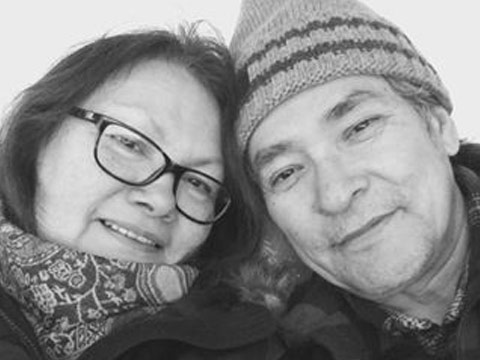 Avner and Rachel live in Israel and bring the gospel to the Jewish people, particularly through worship ministry. Avner is himself a Messianic Jew and a native of Montreal. 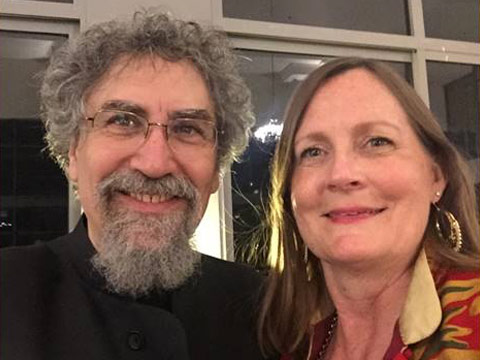 Michael and Floryn are Messianic Jews originally from Canada, who now live in Canada for half of the year. They founded several churches in Canada and continue to be active not only in Canada but in Israel and the nations. 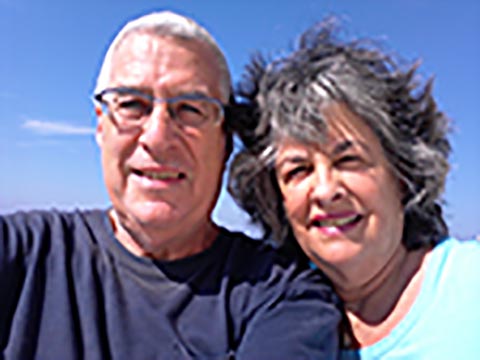 Lloyd and Dieulène Mompoint are the apostolic leaders of the United Evangelical Church in Delmas, Haiti. Lloyd is the mentor of several pastors in the country and runs a leadership training program supported by PEER Servants Canada. He believes that the Haitian church is the first weapon that God wants to use to fight poverty, self-hatred, hunger and ignorance. Today, the church is developing as an apostolic centre, touching the community in a holistic way. 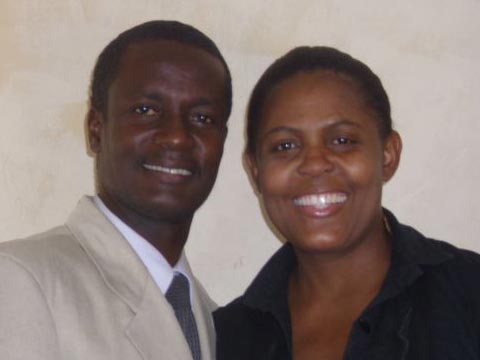 Le Chemin has been involved in activities with The Ideal Way since 2011: distributing Christmas baskets in December and helping single-parent families throughout the year, to help break the cycle of poverty. 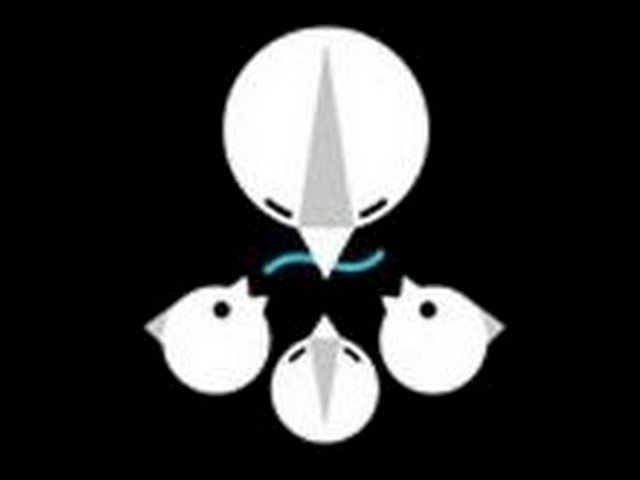